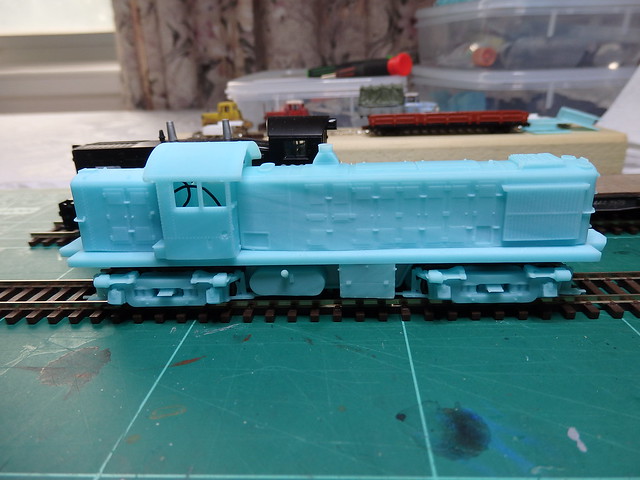 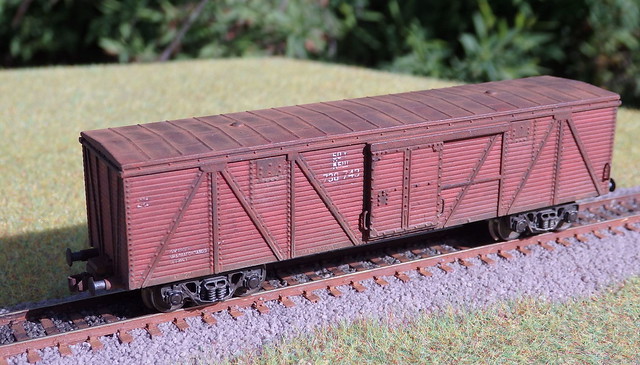 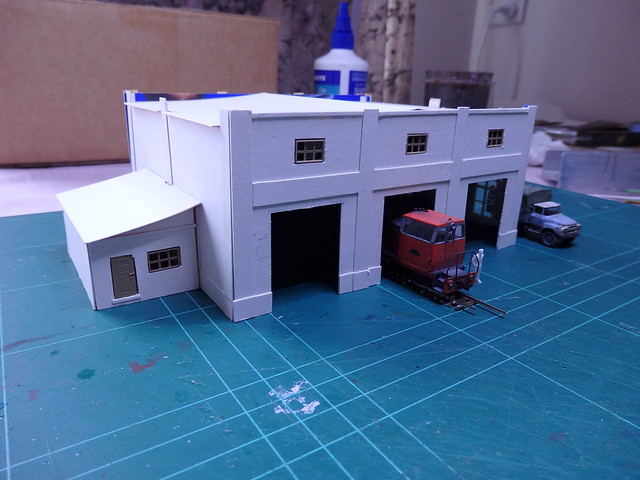 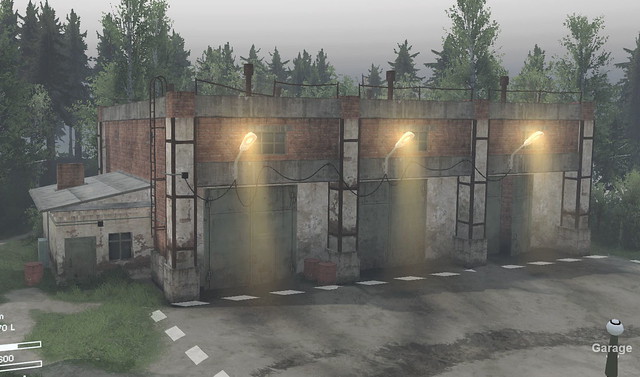 This should progress well over the next few weeks. I plan on making it as a small diorama/photo base, but track will be powered and lights functioning so that it can slot into the layout when it progresses that far. (In X years time!)
Steve B
Russia in Narrow Gauge
Bigelov's Flickr Account
Top
Post Reply
122 posts