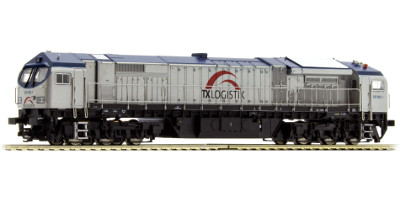 
Sent from my iPhone using Tapatalk
My website: https://www.ttnut.com
It's the website you're already on. But if you want to be even more on it, click the link.
Top